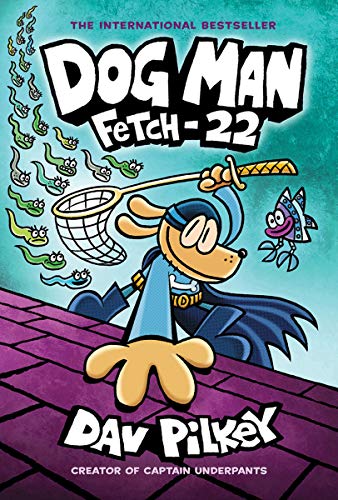 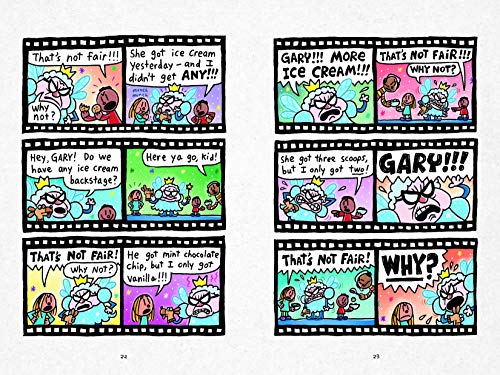 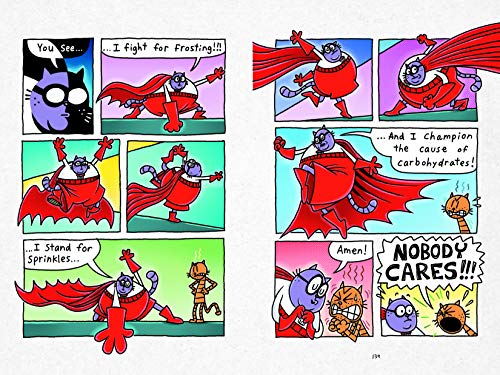 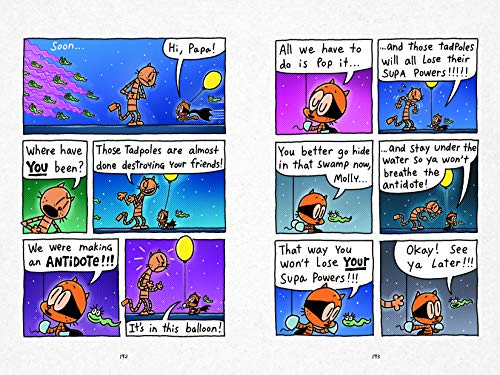 * "Readers (of any age) will be giggling from start to finish." -- Publishers Weekly, starred review

DAV PILKEY is the creator of many acclaimed children's books, including Dogzilla, Kat Kong, god bless the gargoyles, and
the bestselling Captain Underpants series. His book The Paperboy received a Caldecott Honor. He lives in the Pacific
Northwest. www.pilkey.com As a child, Dav Pilkey was diagnosed with dyslexia and ADHD. Dav was so disruptive in class
that his teachers made him sit out in the hall every day. Luckily, Dav loved to draw and make up stories, so he spent
his time in the hallway creating his own original comic books. In the second grade, Dav Pilkey created a comic book
about a superhero named Captain Underpants. He has gone on to write and illustrate many award-winning and bestselling
books for children. His Captain Underpants series has tens of millions of copies in print worldwide and has been
translated into more than two dozen languages. In 2017, DreamWorks Animation brought the character to the silver screen
in the feature film adaptation Captain Underpants: The First Epic Movie, and Netflix is now streaming The Epic Tales of
Captain Underpants TV show. Dav’s latest creation, Dog Man, continues to be a #1 New York Times bestselling series with
translations available in more than 35 languages. Dav is also the author and illustrator of the The Paperboy (which is a
Caldecott Honor Book), the Dragon series, Dog Breath, 'Twas the Night Before Thanksgiving, and the Dumb Bunnies series.
Dav lives in the Pacific Northwest with his wife.